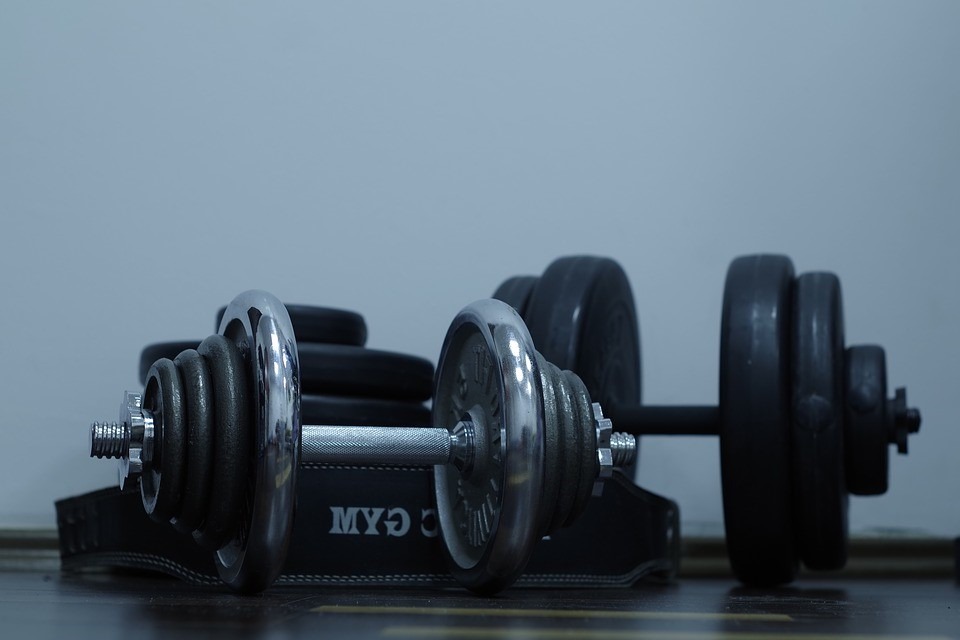 Steroids can be given to dogs as a treatment for various conditions, such as inflammatory bowel disease and immune-mediated hemolytic anemia (IMHA). Steroids work by suppressing the activity of the body’s immune system and thus reducing inflammation. The most common steroids used in veterinary medicine are prednisolone and dexamethasone; prednisolone is considered the safer drug of the two. Prednisolone has been associated with hyperadrenocorticism (Cushing’s Syndrome) when given for prolonged periods at high doses. However, it is unlikely that prednisolone or dexamethasone given short term at approved doses will cause Cushing’s syndrome.

A common side effect of steroid use is a secondary skin infection, which occurs because the skin becomes more susceptible to bacterial infections when it is the under-going treatment for inflammation. Skin infections can be treated with appropriate antibiotics and may require systemic treatment as well (taken by mouth); in immunocompromised animals, local treatment alone may not be enough. An additional side effect of steroid use in hypertension (high blood pressure), which generally resolves once the drug has been discontinued; this side effect can be prevented by keeping the animal on antibiotics until all steroids are discontinued. Steroids should be used with caution in combination with other drugs that affect blood pressure (for example, ACE inhibitors) or potassium levels (for example, angiotensin-II receptor antagonists (ARBs)).

Short answer: Steroids given to dogs make them susceptible to secondary skin infections. They can increase blood pressure which may be prevented by keeping the dog on antibiotics until all steroids are discontinued; this side effect is usually only temporary. Although steroid use has also been associated with Cushing’s syndrome, it is unlikely that prednisolone or dexamethasone given short term at approved doses will cause this disease.